For a while I was worried that after Microsoft acquired 3DV Systems and their depth sensing ZCam, which might have been available at the beginning of this year, they were going to release the Natal exclusively for the Xbox and the possibilities for non-MS sanctioned applications would be severely hampered. And then to have to suffer delays for software I don't care about when the hardware may be ready now. But there may be similar products from other vendors due to arrive soon.

I learned about the PMDTec Camcube a few months ago. It is a lot less expensive than a Swissranger, but there are no U.S. distributors and nothing on the web from customers that are using it.

But this last week there was this press-release about a Belgian company Optrima (Israel, Germany, Switzerland, and now Belgium- all the U.S. flash lidar vendors seemed to have missed the boat on low cost continuous-wave IR led range finding systems to instead focus on extremely expensive aerospace and high end mobile robotics applications) teaming with TI and a body motion capture software vendor (Softkinetic) to produce Natal/Zcam-like results in the same application area- games and general computer UI. There is mention of Beagleboard support in the press-release, so having say Ubuntu be able to communicate is very likely.

Hopefully TI will really get behind it and all the economies of scale that MS can bring to bear can be matched, and it will only cost around $100.

Also, I'm seeing more and more red clothing and jumpsuits- possibly with specially IR reflective component, which makes me suspicious about the limitations of these sensors (also using them with windows letting in direct sunlight is probably out of the question). 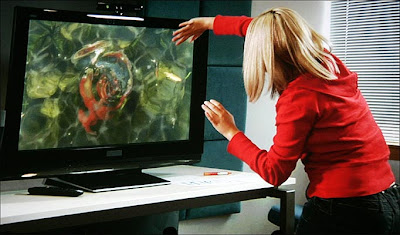 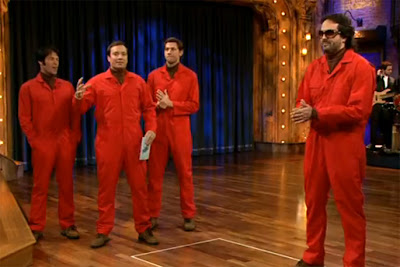 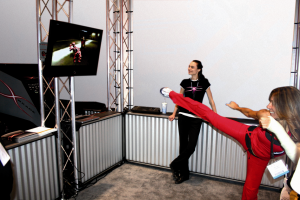 Posted by binarymillenium at 1:13 PM No comments:

I tried using my Canon camera as a picture viewer, putting some downloaded jpegs on it- the pictures didn't show up at all when I tried to review them, only the pictures I had taken with the camera. Renaming the pictures to have camera names like DSC_0025.jpg made the camera show a question mark icon for the picture at least.

A little searching later I discovered a tool called paint.net, which saves jpegs in the proper format so the Canon will like them. The other trick is to re-size the canvas the picture is on so all dimensions are multiples of 8.

paint.net itself is somewhat interesting, quicker to load than Gimp but not so much easier or more intuitive or like Deluxe Paint that I'll use it for anything else.
Posted by binarymillenium at 8:40 PM No comments: