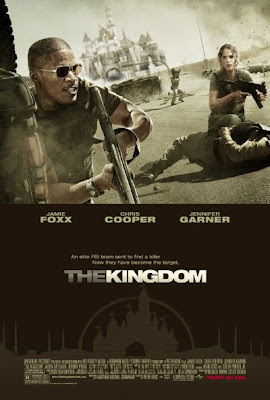 Posted by binarymillenium at 7:56 PM No comments:

There have been a lot of Arduino video generation projects covered by the Make blog recently, I did my own a couple of weeks ago:

Since then I've experimented with upping the resolution by a lot, though memory becomes an issue quickly. Ideally I could have a whole set of different visuals to generate with an arduino and few knobs and buttons to control them with for a cheap VJ device.

Color is out of the question with an Arduino without hardware components to generate much higher frequencies than can be made in software with the standard 20MHz clock.

So next I'm thinking of trying color video generation with an FPGA. B&W generation on an FPGA seems trivial compared to doing it in software, and many grades of gray could be generated with PWM rather than having to add more resistors and use more digital outputs.

But can a 3.58MHz color signal be put on top of that successfully?

There are a few color video FPGA projects out there, one on opencores, I'll look into those if my efforts aren't that successful.

Once I can generate a test pattern, I'll want to synthesize a cpu and program it with a game or VJ stuff to generate interesting moving visuals. I don't think I can make a microblaze with the free Xilinx Webpack tools, but maybe something like OpenFire or PicoBlaze?
Posted by binarymillenium at 10:42 AM No comments: