I've been slow to update my Ubuntu 6.10, mainly because the nvidia drivers need to be reconfigured (envy rerun basically), and minor other things might break. The microphone input didn't work initially, but only the other day did I try to fix it- apparently the alsa drivers didn't fully support the hda-intel MCP51 soundcard I had.

So the non-full update thing was to download the latest alsa driver, lib, utils from http://www.alsa-project.org/main/index.php/Main_Page and configure-make-install them. driver had to be configured with --with-cards=hda-intel.

After restarting, the gnome sound recorder and audacity recorder worked fine, but gephex depends on there being a /dev/dsp0. I only have a /dev/dsp, and creating a symlink with ln -s /dev/dsp /dev/dsp0 works well but doesn't persist after a restart. So edit /etc/udev/rules.d/60-symlinks.rules and add the line:
KERNEL=="dsp", SYMLINK+="dsp0"
Posted by binarymillenium at 10:03 PM 1 comment: 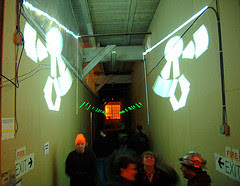 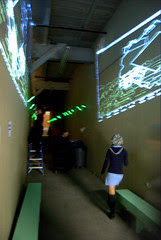 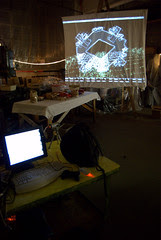 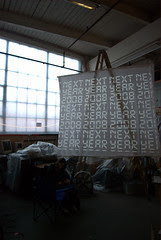 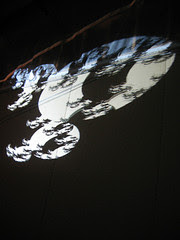 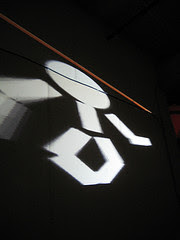